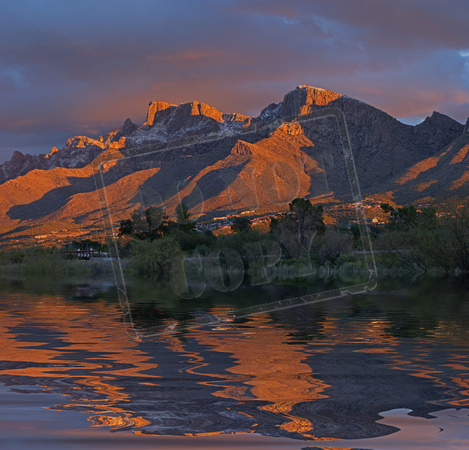 I have been involved professionally in photography for over 54 years. My first internationally credited publication occurred in March 1967. Following that, were somewhat over 250 credited international publications.

In addition to photojournalism and editorial illustration, I have at times worked in public relations, wedding, industrial and commercial as well as architectural and real estate photography. Since 2001, I have been involved in real estate photography in Tucson, AZ. During that time I have photographed more than 10,000 properties for sale.

Over the years I have had the privilege of studying with some of the greatest names in 20th century photography: Alfred Eisenstadt, Ezra Stoller, Arthur D’Arazian, Victor Keppler, Bert Stern, Bill Garrett, Rich Clarkson, Bill Strode, Angus MacDougal, Gordon Converse, Cliff Edom and many more. I have attended the University of Missouri Photojournalism Workshop (1971).

I taught my first course in photography in 1974 in Massachusetts and have taught and lectured on virtually all aspects of photography in many other parts of the country in the years since then. I have had a dozen one-man shows in various galleries across the country and been included in a number of traveling national group shows.

In 1973 I developed perhaps the first backpack designed specifically to carry camera gear and from 1976-78 was one of, if not the very first to market the design nationally under the name “CameraPacks.” In 1979 as an educational and technical sales representative for Photo Systems, Inc. of Dexter, MI I was instrumental in developing national Teacher Workshops for Photographic Instructors to learn color developing and printing techniques.

For several years in the mid 1980’s I was National Manager of Technical Sales Training for Ricoh Corporation’s Camera Division. During that time I was privileged to interface directly with Japanese camera designers in developing and marketing a number of then cutting-edge photo products as well as working closely with the leading photographic retailers in this country. After leaving Ricoh Corporation in 1988, I taught management courses for Sharp Electronics Corporation for several years and later became National Sales Manager for GVC Electronics. From 2001 through 2012 I was the Tucson, AZ regional manager for CirclePix Virtual tours. Since 2013 I have continued doing free-lance Real Estate photography on a part-time basis.

In 1992 I attended the Kodak Center for Creative Imaging in Camden, Maine to learn of a then new and little-known program called Photoshop. The rest, as they say, is history. I have been completely digital since early 2001. Some will undoubtedly be interested that I currently shoot with a collection of Sony Alpha digital SLR’s and lenses—both Sony and Minolta.